Sweet Offerings that's nothing like traditional sweets – Tarts and Nougats

People travel to different parts of the world for different reasons. When it comes to Taiwan, food is definitely on top of the visitors’ list. After all the country’s received the best food destination in the world stamp from many renowned publications. While Taiwan has some of the best fine dining restaurants, walking through the buzzing lanes of the street food markets is a culinary experience like no other. There’s a plethora of choices for your palate in every corner of Taiwan but these 10 food items must be on everyone’s check list.

Oyster omelette is a quintessential Taiwanese snack and the highlight of any night market in the country. The egg foil is filled with oysters and vegetables while sweet potato starch is added to give it a gooey chewiness. This texture, found in many of the native dishes, is a favourite of the Taiwanese and is called the ‘Q’ texture by the locals.

Where to find them: NingXia Night Market, Taipei

If we’re talking about the ‘Q’ texture then bubble tea has to be a part of the conversation. While there are a wide-ranging flavours of the bubble tea, the tapioca balls in them makes all the difference. The drink basically contains a tea base mixed with fruit or milk to which chewy tapioca balls are added. This is one Taiwanese beverage that has found many takers even in foreign shores. 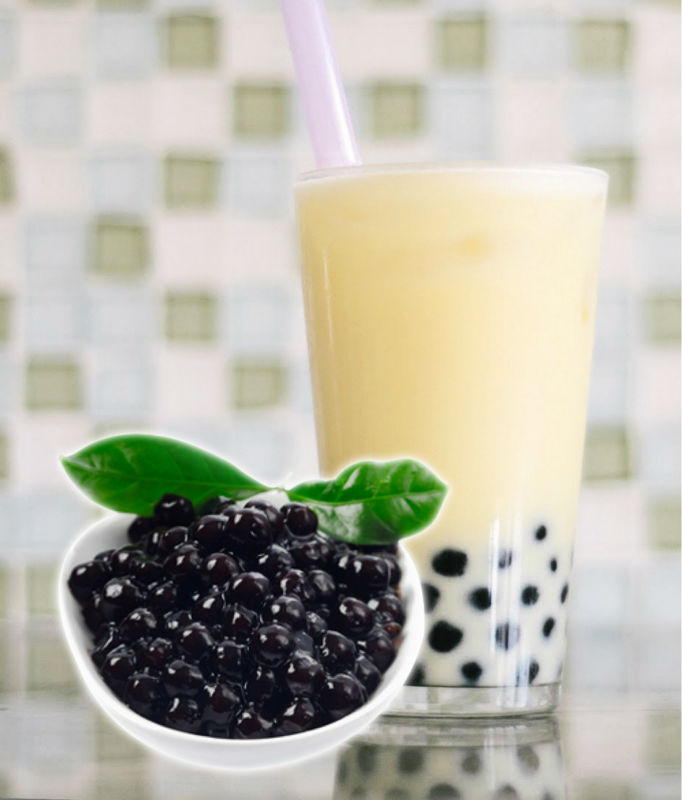 Where to find them: Chun Shui Tang Cultural Teahouse, Taichung

Taiwans famous gua bao is essentially a pork bun with lots of flavour and texture. The bun itself is soft and fluffy while the rich filling consists of stewed pork belly, crushed peanuts, coriander and some pickles. A bite into the gua bao releases a burst of sweet, spicy and tangy flavours that only make you want more. A trip to Taiwan is incomplete without trying their traditional pineapple tart or, as many like to call them, pineapple cake. The tart contains a buttery pastry which forms the outer crust and which crumbles into a delicious pineapple jam filling. They are a popular accompaniment to tea. If a trip to the island nation isn’t on the cards any time soon, try Moon of Taj’s assortment of Fruit Tarts to fulfil your cravings for this Taiwanese sweet. The four different Moon of Taj flavours are— Cheese & Pineapple, Green Tea & Mango, Chocolate & Orange, Latte & Butter. 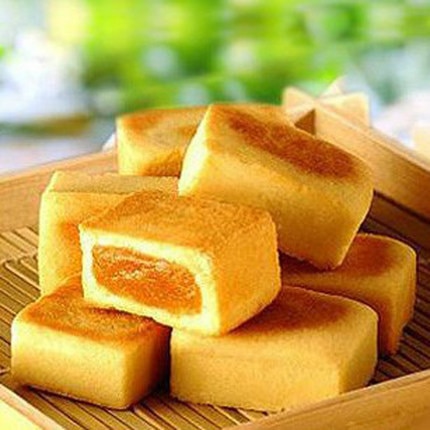 Taiwan serves a whole host of dumplings but ba wan is the king of them all! The dough is about six to eight centimetres in diameter and made out of rice flour, corn starch and sweet potato starch. It has a slightly translucent look. The options for stuffings are many. You can try meat like pork or a mix of veggies and even eggs—the choice is all yours. It doesn’t end there though. A generous pouring of sweet and savoury sauce over the dumplings provides the final delectable touch to a perfect ba wan.

Where to find them: Tonghua Bawan, Da’an District, Taipei

The name may not sound very appetizing but the worse a stinky tofu smells, the better it is supposed to be in taste. Traditionally, chòu dòufu, as the stinky tofus are called in the local language, is fermented over months in a mixture of fermented milk, herbs, vegetables and shrimp. Don’t be put off by the pungent smell because just like creamy aged cheese, stinky tofu can have a similar exquisite effect on your palate. Where to eat: Shenkeng Street, Taipei

Ask anyone in Taiwan what’s the best thing to eat on a hot humid day and you can bet your bottom dollar that every single one of them is going to say “Shaved ice mountain”. These mounds of ice topped with tropical fruits, flan, red bean, mung bean, jelly and ice cream among many other yummy options are so popular that they’re all over Pinterest too. If you’re a bit perplexed with so many choices before you just go for the fresh mango topping, which perhaps is the most popular topping among the Taiwanese.

Lurou fan or braised pork rice is one of the simplest but most beloved dishes of the Taiwanese. The iconic dish is made out of finely chopped pork low-cooked in aromatic soy sauce with five spices. If you’re visiting the country and leave without trying lurou fan then you’re not only missing out on one of the most significant part of Taiwanese cuisine but also on a chunk of Taiwanese history and culture. In 2013, when Michelin’s “Green Guide Taiwan” claimed that the dish was originally from the Shandong Province in mainland China, the Taipei city government launched a “braised pork rice is ours” campaign. That’s how important lurou fan is to the Taiwanese.

You know a food has conquered the heart of the nation when a museum is erected in its honour. That’s exactly what nougat has done. So beloved is this sweet to the Taiwanese that they decided to build a whole museum to showcase its worth to the whole world. The Taiwanese nougat is a soft and chewy milk candy sprinkled with nuts like almond. The Moon of Taj Nougats has a nostalgic element to it bringing a cherished taste of its native country to India. The same love that the Taiwanese shower upon the sweet also goes in to the making Moon of Taj Nougats.

Mochi is another dish that has its own museum in Nantou City. So a case of how amazing mochi is just doesn’t need to be made since the museum itself stands as a perfect testimony. The dish basically includes glutinous rice balls filled with sweet or salty ingredients. Traditionally, red bean was the choice ingredient for mocha fillings but now even chocolate, strawberry and green tea fondant have made their way into this dish.